The teenage girl had the attention of Austin Jones — a YouTube sensation whose music videos have been viewed millions of times.  They were chatting on Facebook. She was 14. Roughly a decade younger than Jones.  She told him she was his biggest fan. And he told her to “prove” it.  Now, Jones, 24, is in federal custody and facing two counts of production of child pornography. (read full article) 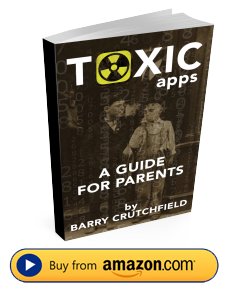